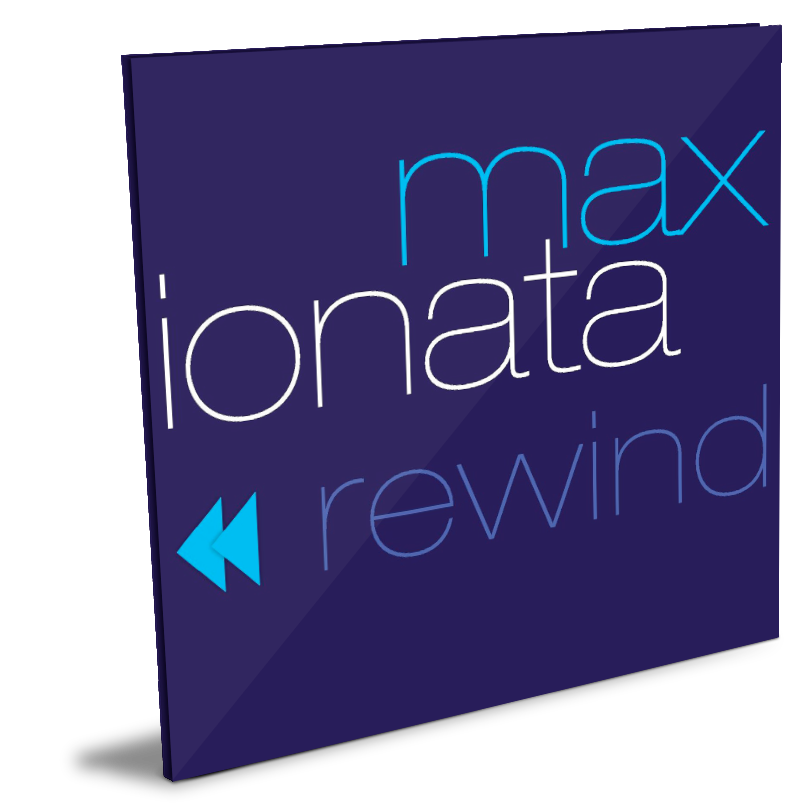 May sees the release of #REWIND, the latest album of Max Ionata, a leading player in the contemporary Italian jazz scene and one of the most demanded worldwide.

MORE DETAILS
This is Max Ionata's thirteenth album, his fourth recording produced by Jando Music and Via Veneto Jazz. With “rewind”, Ionata marks a turning point and repositions himself at the head of an entirely different formation: a Hammond trio. The group features an exceptional array of talents, comprised of master musicians of international stature with whom he established a remarkable synergy during the numerous concerts in the past few years; namely the organist Alberto Gurrisi and the premier Dutch drummer Frits Landesbergen -  considered one of the best vibraphonists in Europe.
This album truly represents a “rewind” - a transition veering from his traditional path - where Ionata starts anew with an abundance of creativity and bold stylistic innovations. An energetic swerve following an intense artistic career during which Max Ionata performed both as leader and as special guest at the world’s most important jazz festivals and clubs, collaborating with the greatest musicians in the world.