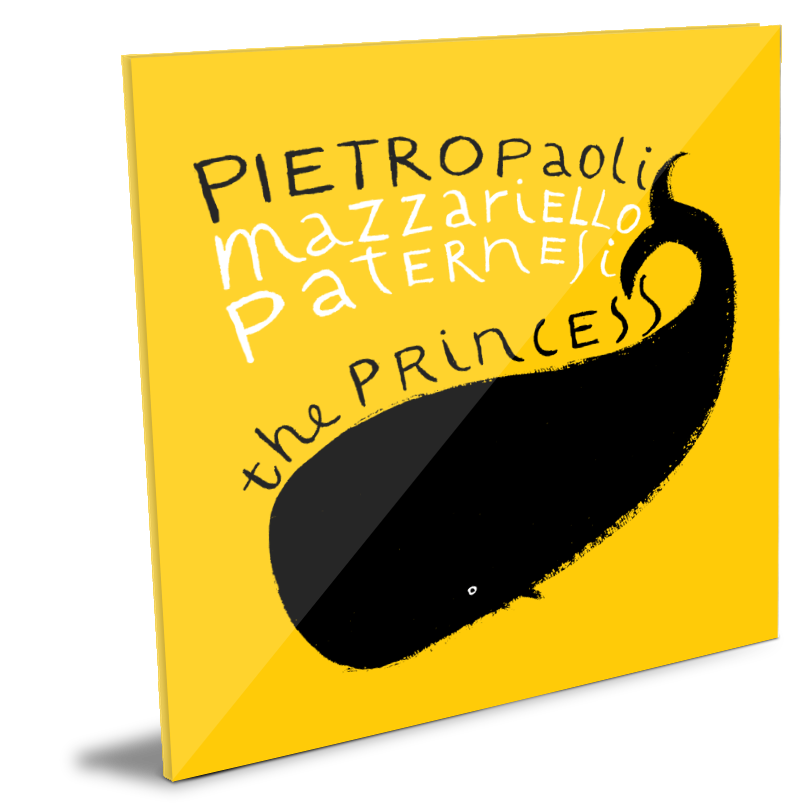 A crescendo of songs testifying to a wide range of musical passions throughout a lifetime: from John Lennon to Bob Dylan, Cole Porter to Peter Gabriel, from Neil Young to Pearl Jam, topped off with the Beach Boys, all brought together and punctuated by several of Pietropaoli's original compositions. "The Princess" is among these; a metaphor for a dream pursued with determination and fully realized.

Pietropaoli's deeply-felt love for the piano-trio is made evident by the creation of a solemn yet ethereal atmosphere, oscillating between ancient and young, in a place beyond space and time - also reflected in the choice of the song's title.

Enzo Pietropaoli, at the double bass, is flanked by two extraordinary musicians: Julian Oliver Mazzariello on the piano and Alessandro Paternesi on drums, both of which  contribute to an atmosphere which is simultaneously penetrating, delicate and lush.