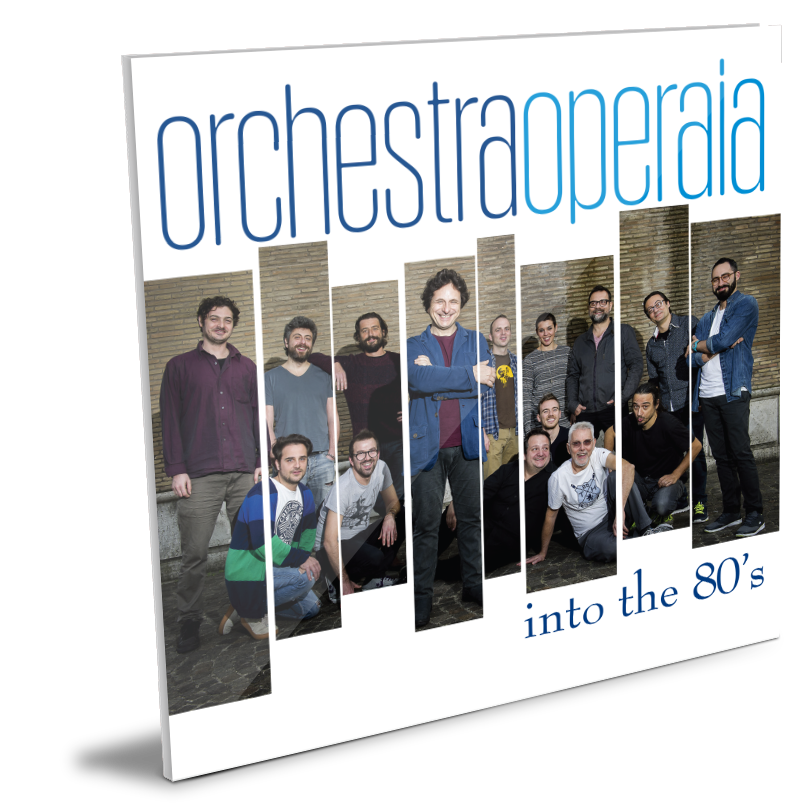 “I went to New York to look for jazz, but there was none”. This happened in 1982, when a young Massimo Nunzi found himself in a city which was musically very different from what he had expected. Perhaps it was right there, in a New York of 35 years ago, where the first seeds of the Orchestra Operaia were sown. A musical and cultural shock which, following the initial bewilderment, gave rise to a fertile ground for creative opportunities. Nunzi’s artistic sensitivity absorbed these stimuli bringing about the germination of a totally different style of music: one that cannot be confined within a genre. “I owe a lot to Hal Willner, who back in 1981 created an album dedicated to Nino Rota, gathering together rock and jazz musicians alike. In his work, he put alongside Bill Frisell and Robbie Robertson, Diamanda Galas and Wynton Marsalis, Iggy Pop and Elvis Costello”.

Allowing himself to be inspired by Gil Evans and Frank Zappa who believed in a broad range of expression and freedom to experiment, Nunzi completed his art project Orchestra Operaia, coming up with an exhilarating album that sizzles with energy. “I strive for wholeness not emptiness. I prefer focusing on structure and paying rigorous attention to details in composition and arrangement rather than creating suspended atmospheres. No jazz artists elaborated on these aspects and this style of music is radically different… actually, it’s a result of my remarkably varied training and experience. It’s like a mirror that accurately reflects my artistic life.”

The album was developed in collaboration with Lone Arrangers, four young musicians who have inspired and shaped the Orchestra under the watchful eye of Nunzi. “The songs in the album are entirely composed by me, however, a part of the repertoire includes breakthrough songs which couldn’t be missing in this personal explorative journey ”. The outstanding voices of Petra Magoni and Chiara Morucci further enrich the album in addition to that of the exceptional young singer Marta Colombo.
A captivating trip, with an acknowledgment to Laurie Anderson and a reference to the “Six Memos for the Next Millenium” by Italo Calvino.