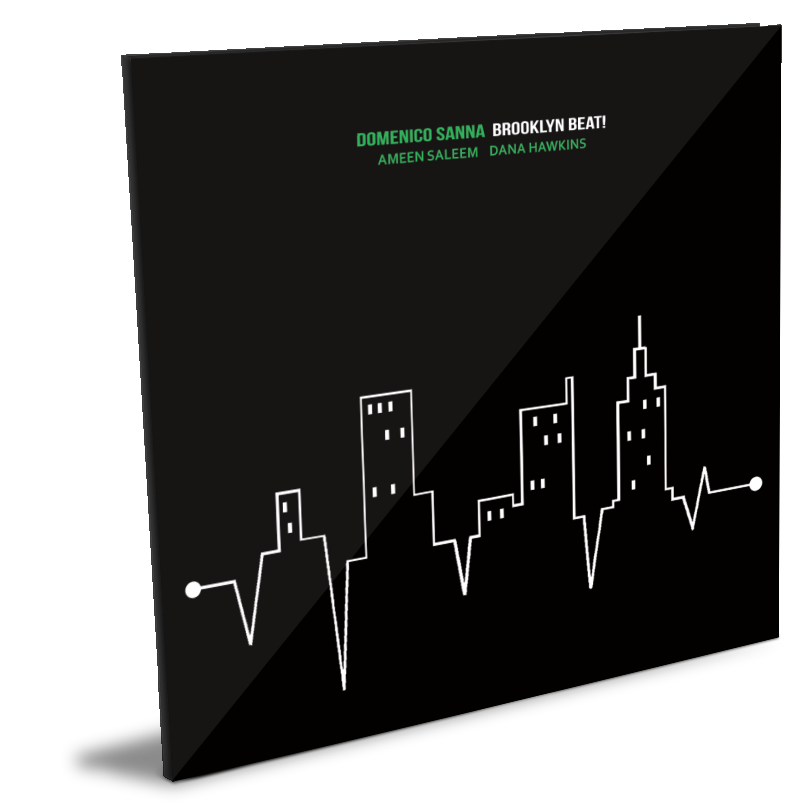 After last November’s tour celebrating the release of "Brooklyn Beat!", two new Italian tour dates for renowned pianist Domenico Sanna’s third and long-awaited album have been announced. An established artist on both the Italian and international scene, Sanna will be playing live on Friday, March 20 at Casa del Jazz  in Rome, along with the musicians with whom he created the album: Ameen Saleem and Dana Hawkins.

These two concerts will be followed by a special event organized by Enzo Capua and by the Italian Cultural Institute of New York on June 1, when "Brooklyn Beat!" will be presented at the Roulette Theatre in Brooklyn, New York - the city where the album was conceived and recorded.