Silvia Manco gives a preview of her original music project dedicated to Blossom Dearie, the most European of American pianists and vocalists. 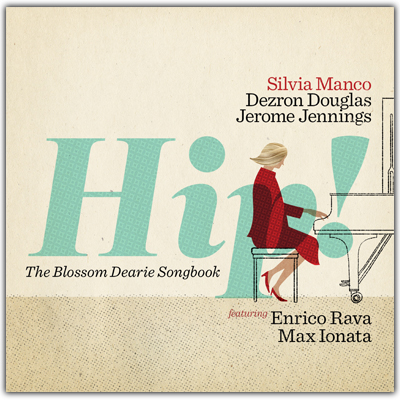 Silvia Manco collects the legacy of a cult artist, embracing this timeless repertoire with a personal touch of contemporaneity selected from  'The Blossom Dearie Songbook'.