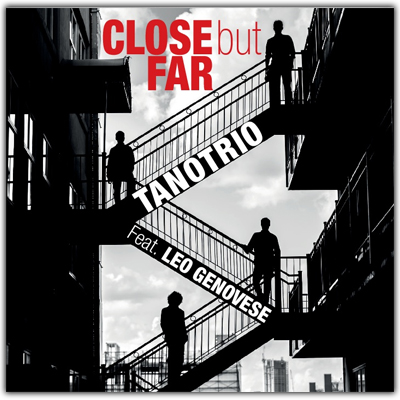 The Tano Trio was formed in 2016 at the Berklee College of Music by Daniele Germani on saxophones, Stefano Battaglia on double bass and Juan Chiavassa (Argentina) on drums. The trio creates jazz with a powerful melodic influence, clearly contaminated by European and American free jazz and inspired by George Garzone of Boston’s “The Fringe”. Their repertoire includes original songs as well as and traditional jazz standards ranging from John Coltrane, Wayne Shorter, Ornette Coleman, and Thelonious Monk to contemporary songs. The outcome is a continuing succession of harmonies, melodies and rhythmic patterns merging into unified themes and motives or shaping unique improvised compositions. Together with Jando Music and Via Veneto Jazz, the Tano Trio are soon set to release an album recorded in NewYork with Leo Genovese (Argentina), among New York’s most acclaimed jazz pianists.