Fabrizio Sferra and Costanza Alegiani in "Grace In Town" 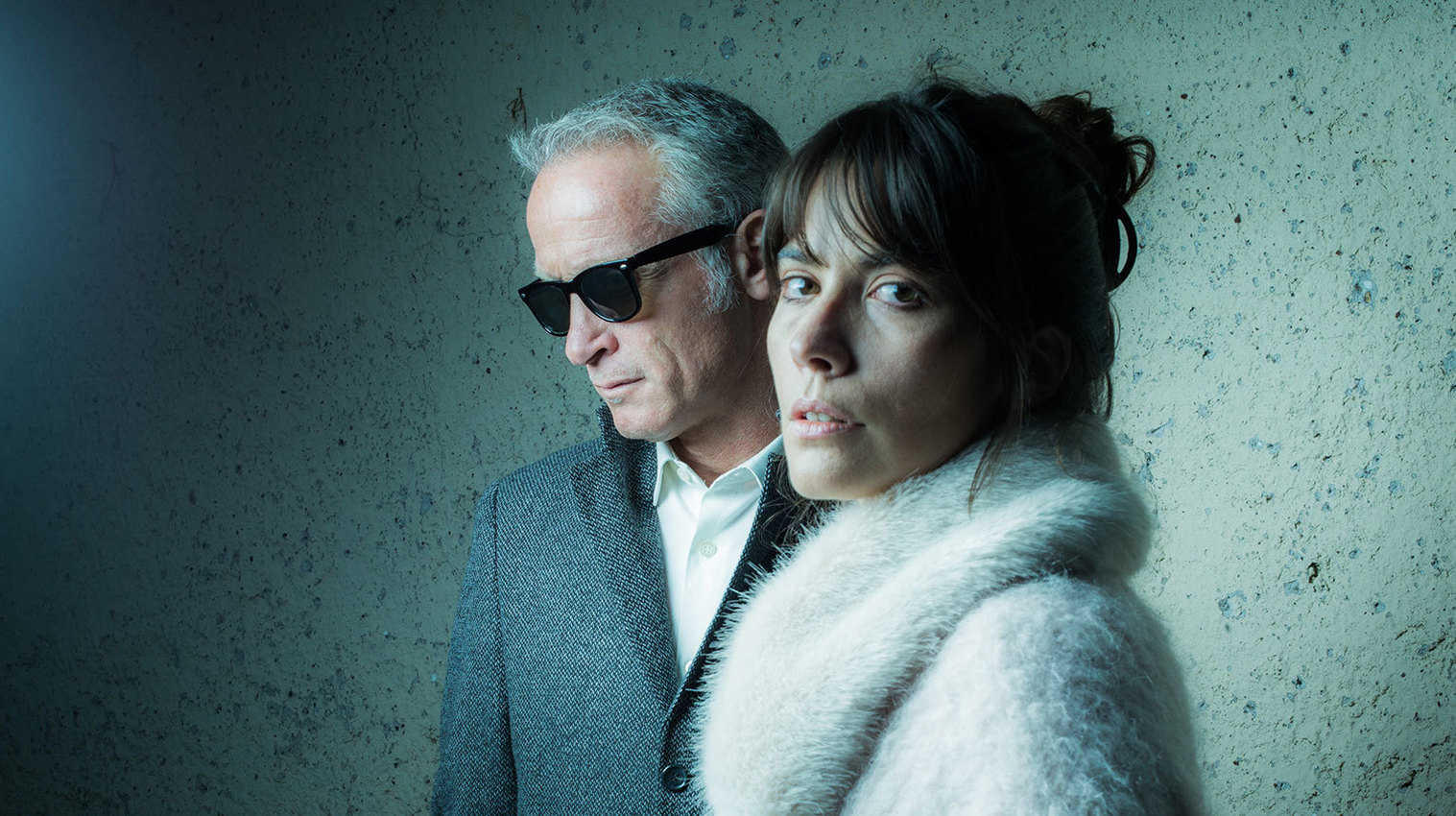 In “Grace in Town” British rock and refined pop seamlessly blend with the expressive voice of electronic elements. This is choral music with a powerful emotional impact, created by this masterful band composed of versatile and creative musicians, highly acclaimed on the contemporary jazz scene. The debut album’s title is the same as the name of their project: the idea of grace and the classical pervading the compositional and interpretative elements within the context of contemporary sound.