Set for release on May 5th Core[Coração] 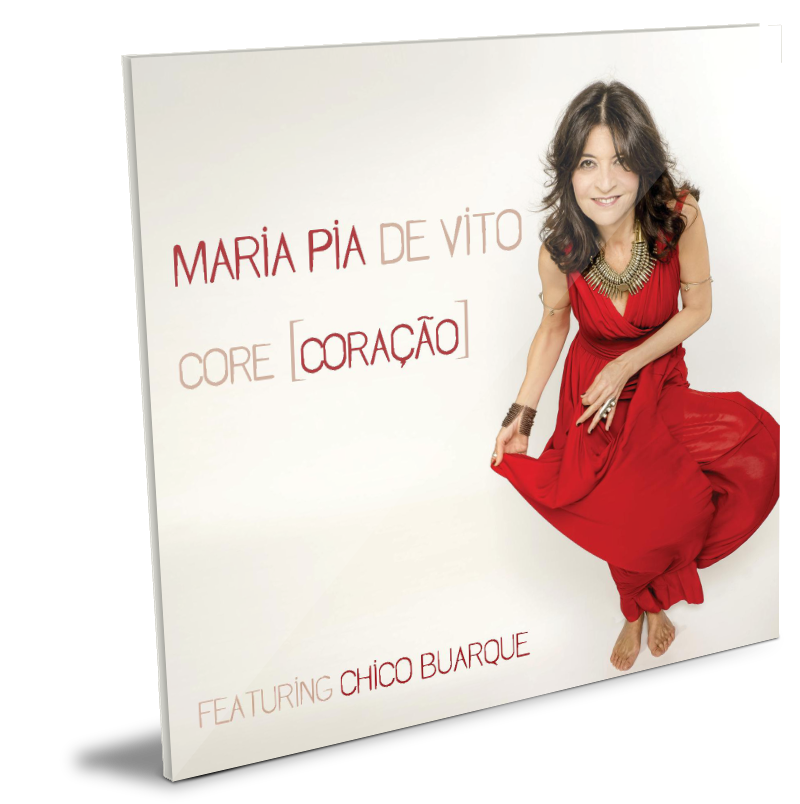 "Core/coraçao" is Maria Pia De Vito's latest album recorded between Rome and Paris, set for release on May 5th with the Jando Music label, in collaboration with Via Veneto Jazz, and will be officially presented at the concert taking place on the same day, May 5th, at the Teatro Studio "Gianni Borgna" in Rome's Auditorium Parco della Musica and on May 7th at the Blue Note in Milan.

The outcome of much deliberation and effort, the album widely embraces transcultural harmonies and has surfaced as one of the most listened-to. Its title clearly points to the origin of inspiration: the heart – sparked by the encounters with the Brazilian guitarist and composer Guinga and with Chico Buarque, singer-songwriter and poet, guest artist in two of the album’s tracks "Todo sentimento" and "O Meu Guri" (the latter a duet in Neapolitan).