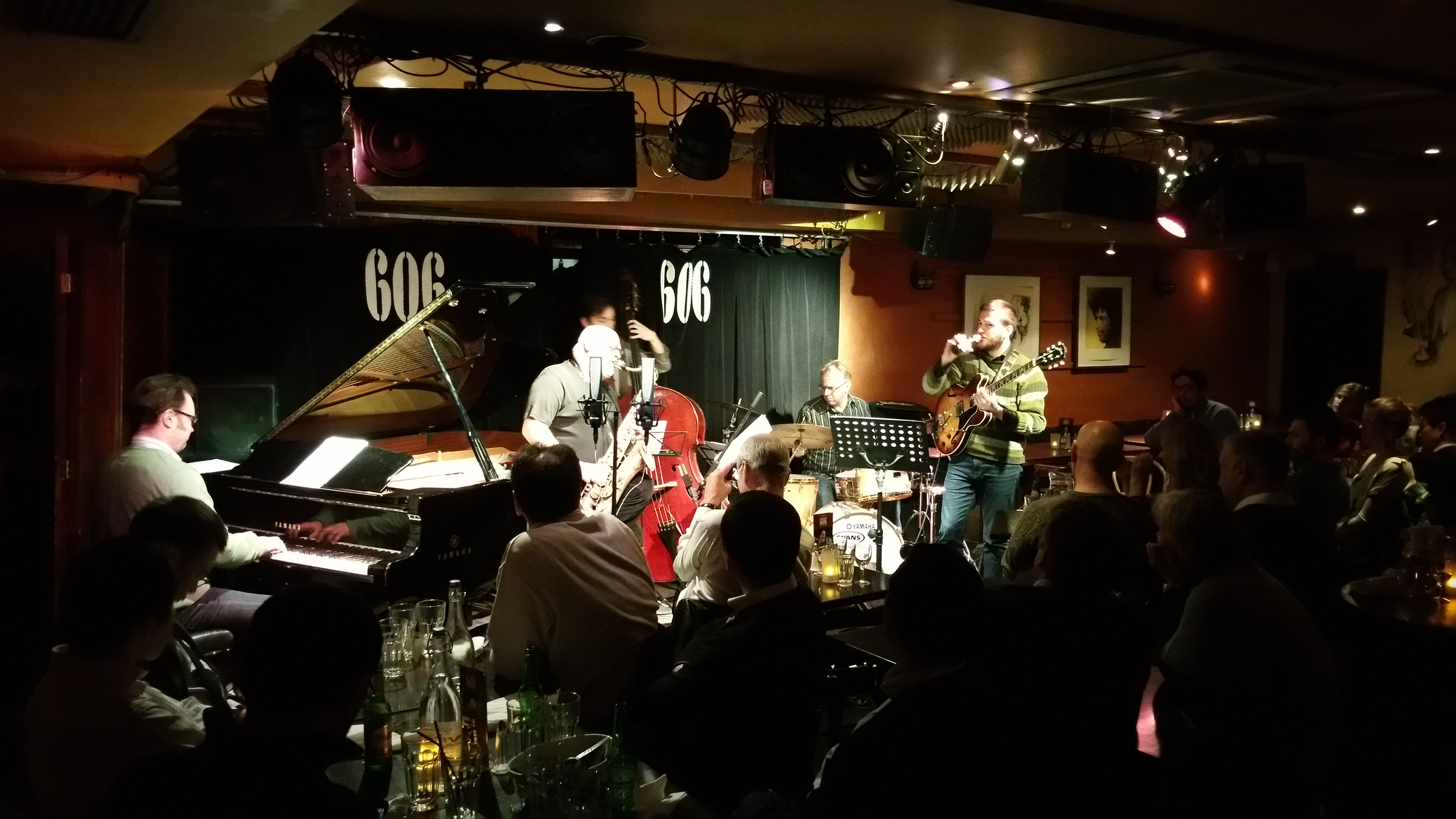 An ex-pat New Yorker now resident in Italy, Michael Rosen is known for his lyrical, versatile saxophone style, which has been heard with an impressive array of musicians. He has performed and/or recorded with, among others, Bobby McFerrin, Jim Hall, Tommy Campbell, Peter Erskine, George Garzone, Mike Stern and Kenny Wheeler, as well as with a swathe of important Italian and European artists. Tonight’s performance marks the UK release of Michael’s latest recording, “Sweet 17”, a contemporary jazz record reflecting the modern, New York sound featuring an elite cast, including guitarist Lage Lund (Wynton Marsalis, Maria Schneider), trumpeter Ralph Alessi (Jason Moran, Fred Hersch) & drummer Bill Stewart (John Scofield, Joe Lovano), with all of the material save one track written by Michael himself. In addition to these new compositions, for this 606 date Michael will also showcase classic bebop and postbop standards, rearranged by him with a special emphasis on songs associated with the great Charlie Parker. Joining Michael for this rare UK performance with this lineup will one of the UK’s finest pianists, Gareth Williams, a fiery and creative player whose remarkable talent has been seen with an impressive array of world-class artists, from Jazz/Hip Hop band “US3” through to internationally-renowned jazz musicians such as Art Farmer, George Coleman, Dave Liebman, Iain Ballamy, Jim Mullen & Claire Martin (for whom he was also MD).In the guitar chair and adding to this tantalising alchemy, star-in-the-making Rob Luft, who though only 21 and still a student at the Royal Academy has already performed with Gregory Porter, Hamish Stuart, Liane Carroll, Mark Lockheart & Stan Sulzmann as well as several of his own bands, including tango quintet Deco Ensemble. The first class rhythm section of Adam King, bass and Tristan Maillot, drums complete this remarkable group, bringing to the evening an intriguing mix of elements sure to combine in an inventive and wonderful way. Highly recommended.

“Rosen is a composer and musician of vast ability” All Music Guide;